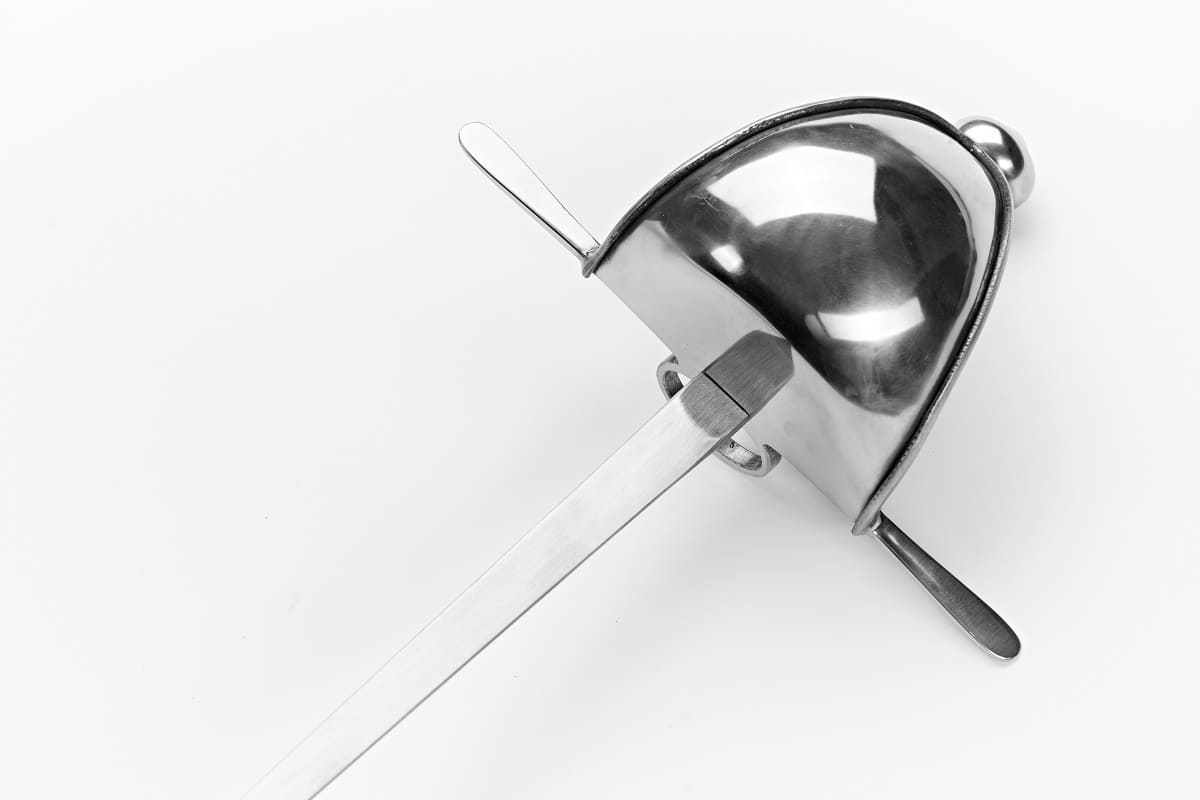 A dagger with a developed hilt in the shape of a sail appears in the middle of the 17th century. The wide crosshairs and long blade make it easier to parry both blows and thrusts, and the massive “sail” on the hilt has evolved to serve as a small shield that securely covers the hand. At the beginning of the 17th century, fencing with a rapier and dagger became the most popular civilian combination of weapons on the European continent. This combination also ousted the combination of the sword and the buckler from English use, including because of the versatility and convenience of the dagger, which can also be used as a separate weapon in the right or left hand. The length of the dagger reaches 50 cm.

Sources on the use of the dagger 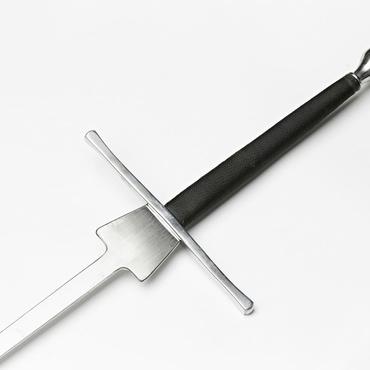 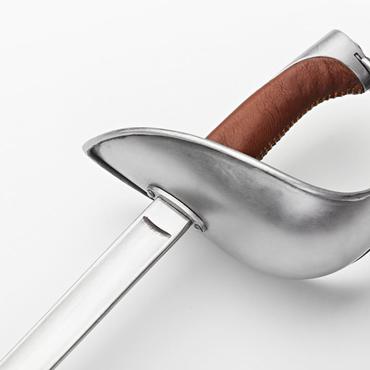 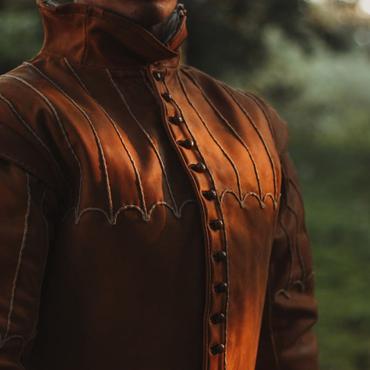 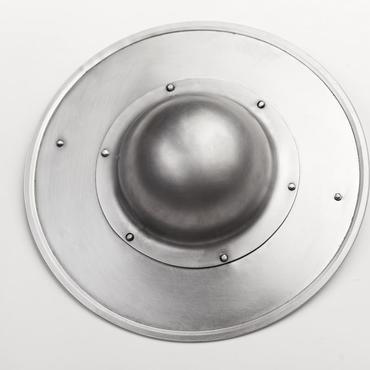